Play for free this week on Steam! (July 13 to 20) + 50% off during the week
Epic sci-fi RTS down to 50% off for the week, starting Monday 13th Etherium, the explosive sci-fi RTS from Tindalos Interactive, will be free to download and play on Steam for an entire week, starting today and ending on the 20th. During this period, the game will also be 50% off!
Read more Read

Launch trailer
Etherium gets a new trailer as we approach launch day, on March 25. Only two days left to benefit from the 10% discount offered to pre-orders and to immediately access the multiplayer beta! Watch the Vectides, Intar, and Consortium pit it out for the galaxy's waning resources in this fast-paced real-time strategy title from the developers of Stellar Impact.
Read more Read
Etherium on social networks
Etherium
Become a Fan
Follow us
Subscribe

ETHERIUM - AREA AND GLOBAL EXTENSIONS
Respects Commanders, Epy here. In our previous article we were reviewing Resources and Resources Upgrades in Etherium. Today we will take a look at the two next types of extensions: Area Upgrades and Global upgrades.
Read more Read
1 2 3 4
Back

Hello Commanders, Epy here, Community Manager at Focus Home Interactive. We propose today to discover in depth the gameplay mechanics relating to the construction and development of your base in Etherium. 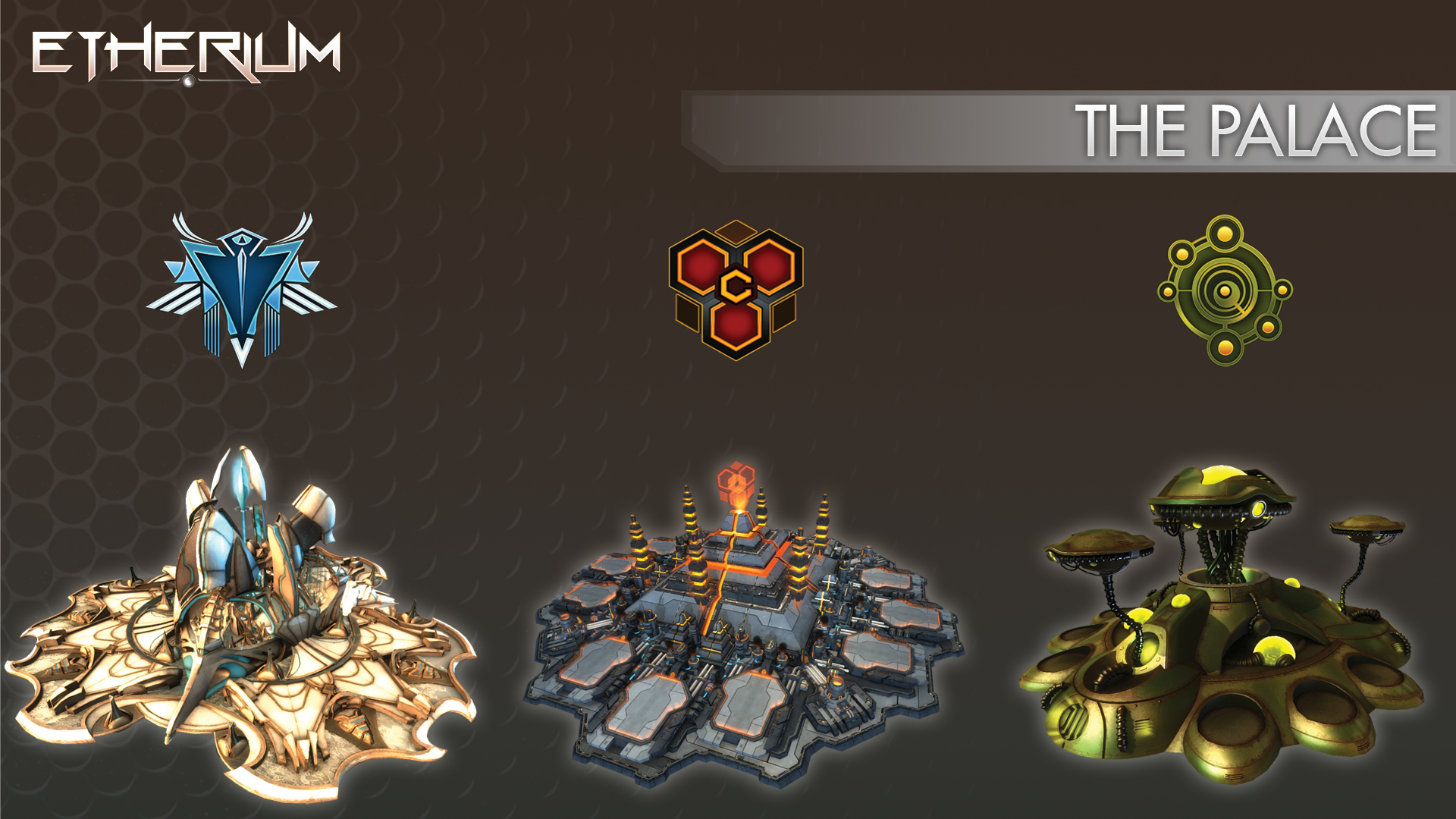 To allow you to focus on the strategic aspect and macro management, we have decided not to move towards a Base Building system but rather to a mono-structural system with one building per territory improved by a variety of extensions. This will allow you to focus on your positioning, on the army you want to make or on the battlefield itself and without being dragged into a race for the APM. 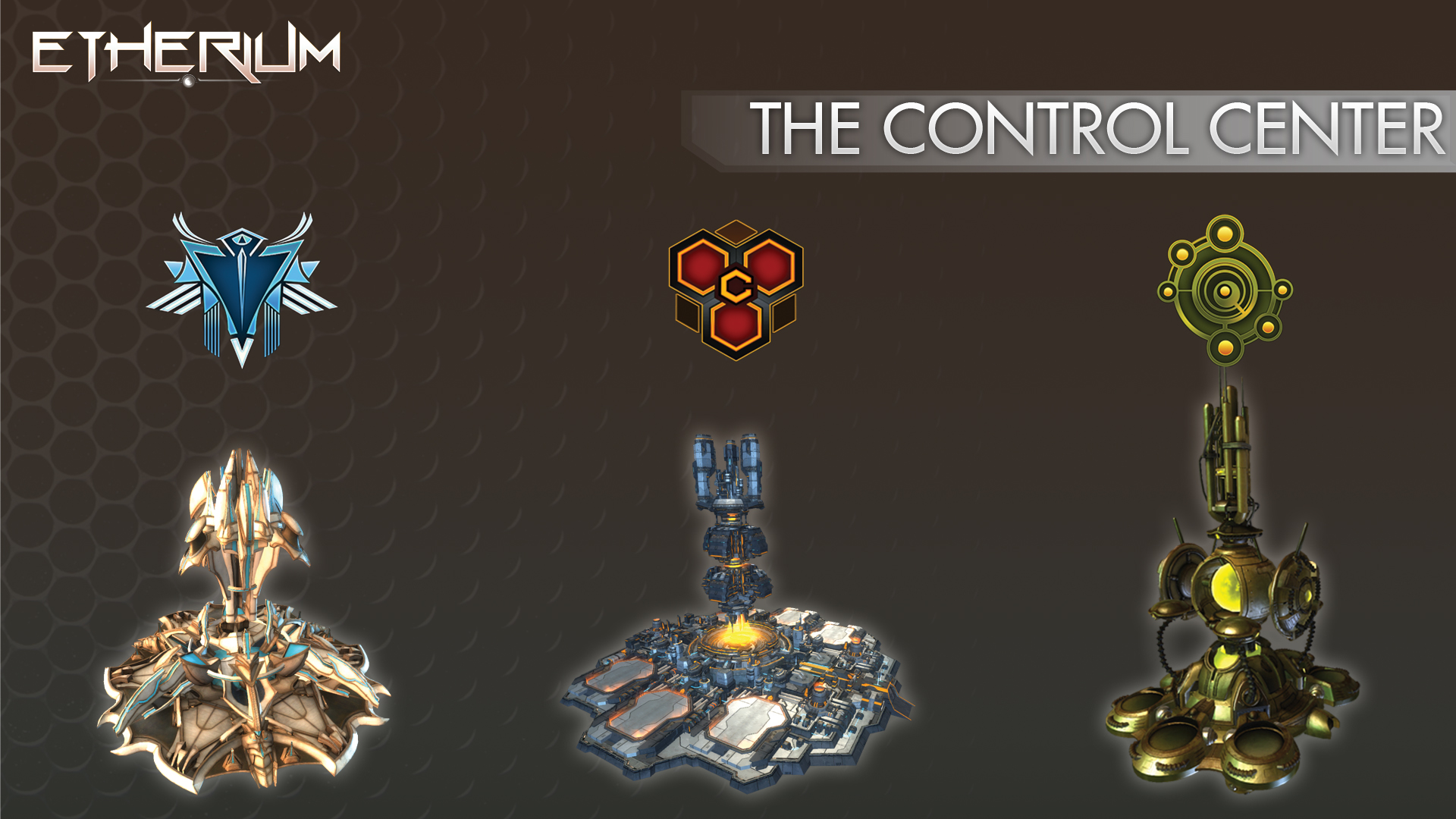 Each battlefield, for each planet is split between several territories. At the beginning of each game, you will see you’re invading force’s masterpiece landing and settling onto the ground of your initial area. Once deployed, the game begins and you can start your invasion by taking control of nearby territories thanks to four different sizes of structures which can be ameliorated with some extensions:

Each of these structures allows you to take control of territories. You will be able to specialize them thanks to the extensions which are available in four distinct types: 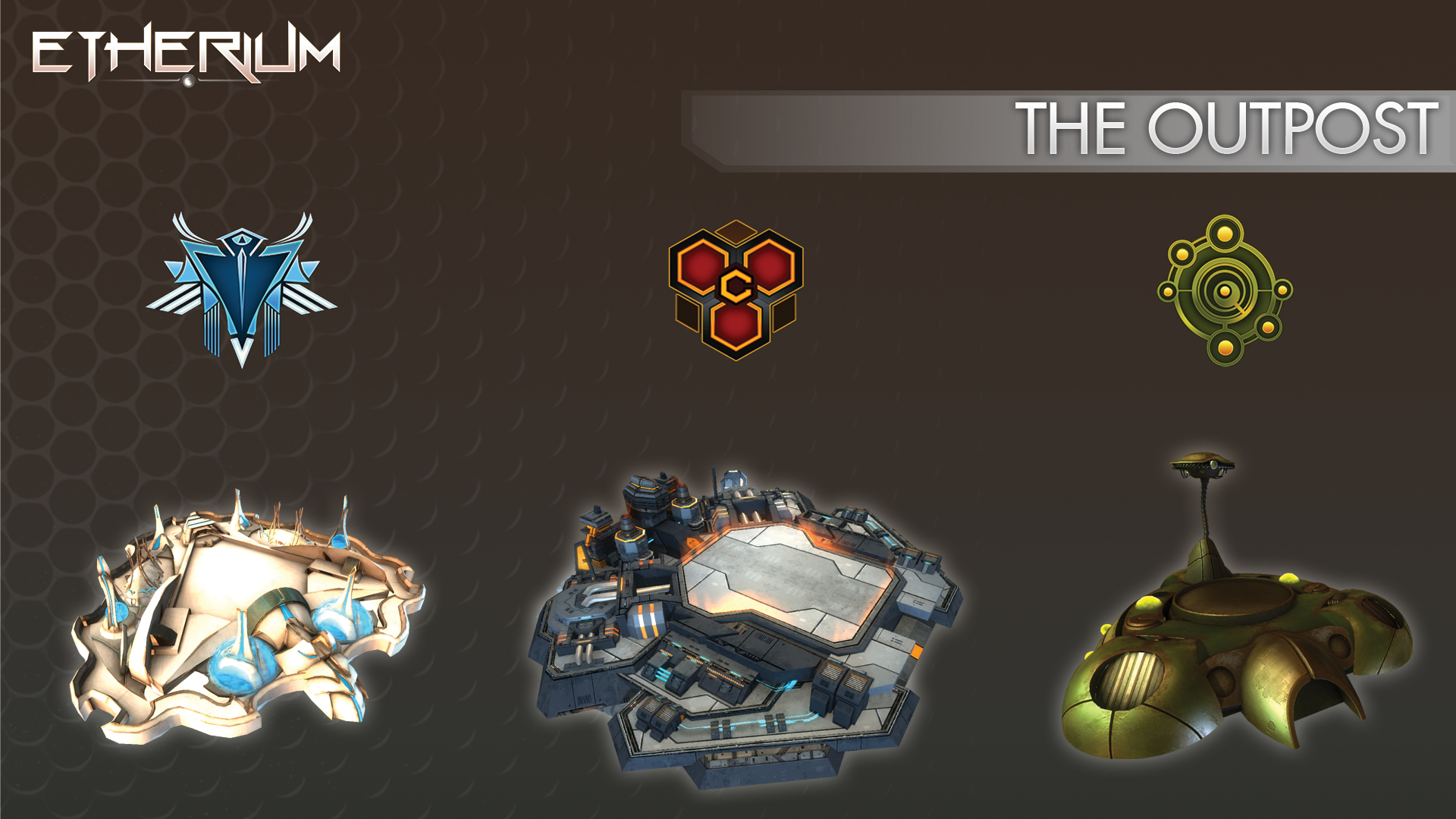 We will come back soon in another article to describe in depth each extension, but don’t forget that each choice to place them on your structures will need to be maturely thought to allow you to ensure your dominance and to win the war for Etherium.